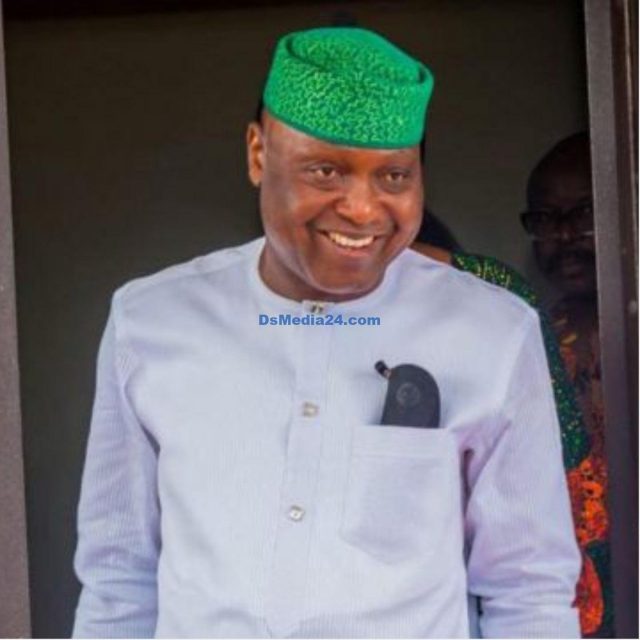 The shoes of Kayode Fayemi, the departing governor of Ekiti State, will be too enormous for the state’s newly elected governor, Biodun Abayomi Oyebanji.

Oyebanji declared that while he would want to walk in his own shoes, Fayemi is his role model.

Oyebanji revealed that Governor Fayemi had been his mentor for more than 20 years during a farewell speech in the governor’s honor, emphasizing how much he had learned from the governor.

The act of correcting people in silence was something Oyebanji said he had learned from his mentor and principal at the ceremony in Ado-Ekiti.

Oyebanji claimed he also gained the courage to remain steady and powerful in the face of storms.

“Fayemi has shown me that you can pursue too many interests and be successful in them all. You will be corrected by Fayemi without upsetting any of his assistants. If Dr. Fayemi assigns you a task and you complete it successfully, he will look for someone else to complete it so that both of you will be delighted. As you promised, I’m hoping you won’t abandon me,” Oyebanji remarked.