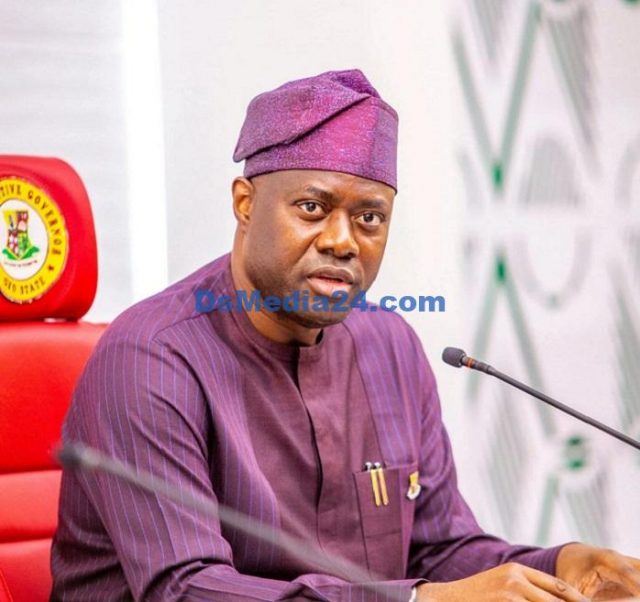 Seyi Makinde, who is the governor of Oyo State, said that he has been “busy” campaigning for the Peoples Democratic Party (PDP) to win the general election in 2023.

After Olukayode Ariwoola was sworn in as the Chief Justice of Nigeria on Wednesday, he said this while answering questions from State House reporters (CJN).

Makinde was one of the PDP governors who were not in Uyo on Monday when Atiku Abubakar started his presidential campaign for the 2023 elections.

Members of the PDP who support Governor Nyesom Wike of Rivers State, with whom Makinde identifies, have said they won’t take part in the PDP’s presidential campaign if Iyorchia Ayu, the national chairman of the party, doesn’t step down.

When asked if there was still trouble in the PDP that kept him from going to Uyo for the start of the presidential campaign, Makinde said he had to be in Oyo instead.

“I’ve been busy campaigning for everyone back home in Oyo State.

“I don’t need to put the votes together in Uyo. Since it’s in Oyo, I stayed there.”