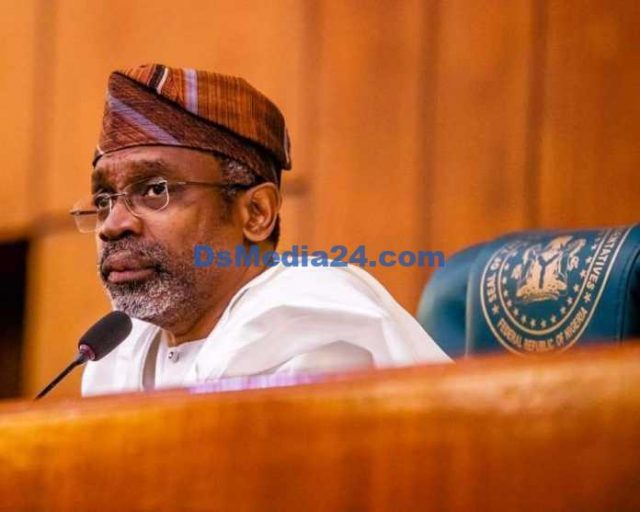 The Academic Staff Union of Universities (ASUU) has been on strike for seven months. Speaker of the House of Representatives Femi Gbajabiamila has called with ASUU to call off its strike in the best interests of Nigerian students.

At a meeting with the union, Chris Ngige, the minister of labor and productivity, and Okolieaboh Sylva, the acting accountant general of the federation (AGF), on Thursday in Abuja, Gbajabiamila made the request.

The speaker assured everyone that the union’s requests were being met by saying, “Everybody cannot be incorrect. Please understand that we have called you despite the court’s decision because we are doing everything we agreed upon at our previous meeting for the benefit of our children.

The union’s planned University Transparency and Accountability Solution (UTAS) payment mechanism is the subject of ongoing efforts, according to Gbajabiamila.

“We are essentially doing your bidding. All battles eventually come to an end. We’ll give the president our recommendation, he continued.

The minister dropped a bombshell before he departed, but I wasn’t paying attention, so you have a strong case. I recognize your sentiment and feeling.

“You are not doing it for yourself, but rather for the future of our children and an environment that is supportive. He begged them to take it and proceed to their destination.