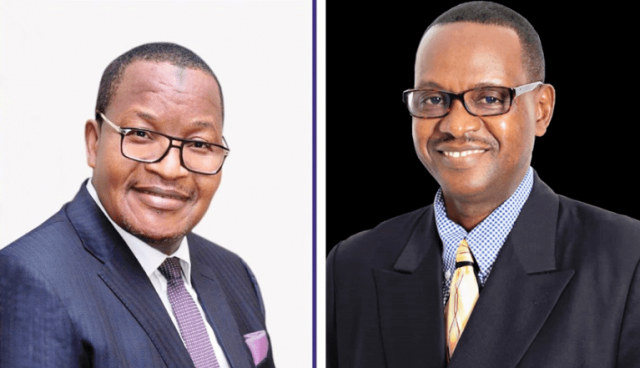 The development of Nigeria’s telecoms industry has become a benchmark, according to Ousman Bah, the Gambian Minister of Communications and Digital Economy, who was speaking at the weekend in Abuja.

The visit was motivated by the success Nigeria has seen in the sector, according to Bah, who led a Gambian delegation that included industry regulators on a courtesy visit to the management of the Nigerian Communications Commission (NCC) in Abuja. He added that The Gambia must follow Nigeria’s lead in order to be successful.

He claimed that it is because of this that the West African country has finalized plans to set up an independent regulatory body for its telecommunications sector, similar to the NCC of Nigeria.

According to the most recent industry statistics, Nigeria is succeeding in its efforts to digitise its economy, he claimed.

In order to enhance all sectors throughout the African continent and to accelerate economic growth and efficiency improvements in both countries, he sought the Commission’s strategic partnership and advising help.

In welcoming the team on behalf of Prof. Umar Danbatta, Executive Vice Chairman of NCC, Director of Legal and Regulatory Services Josephine Amuwa emphasized the significance of the Nigerian Communications Act (NCA) 2003.

According to her, the NCA 2003 gives the Commission the authority to effectively carry out its regulatory responsibilities, one of which is to create an environment that fosters competition among industry operators and the provision of high-quality, cost-effective telecommunications services across the nation.

Amuwa discussed the Commission’s responsibility for seeing that the Universal Service Provision Fund (USPFgoal )’s is fulfilled, which has resulted in the execution of numerous programs for the benefit of Nigerians.

Amuwa added that one of the reasons for the commission’s accomplishments was its consultative and cooperative approach to telecom regulation.

In order to make sure that the stakeholders’ opinions are taken into account while setting these regulatory guidelines, the commission “adopts a participatory rule-making procedure where major actors in the industry are invited to a public hearing for additional debates,” she said.

Amuwa advised the group to visit the commission’s website to review the essential published regulatory rules. She clarified that the NCA 2003’s administration and provisions are fully implemented by the guidelines.