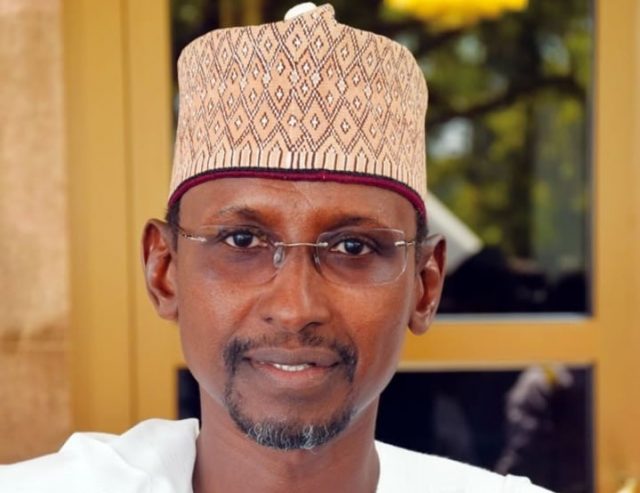 In a move to reduce insecurity, the Federal Capital Territory Administration (FCTA) has authorised the expenditure of N500 million for community police in Abuja.

The money will be used to support the Federal Government’s plan logistically in the 8,000 square kilometer area surrounding the nation’s capital.

The declaration was made by FCT Minister Muhammad Bello on Thursday in the Gwarinpa I District during the FCT Security Committee meeting.

Bello claimed that the donation was made in acknowledgment of the value that the government places on the initiative that is intended to reduce crime and criminality in the region.

The minister ordered the six Area Council Chairmen in the Federal Capital Territory to each contribute at least N100 million to further strengthen the capacity of the security services.

Bello pleaded with all parties involved, including locals and traditional leaders, to guarantee the project’s long-term viability.

He stated that the money would be used strategically for the community policing volunteers’ tasks, training, and payment of benefits.

60 functioning cars were donated to security agencies at Eagle Square by Bello and members of the FCT Security Committee today.

Police received 20. The remaining funds were distributed to various agencies including the Federal Road Safety Commission, Nigerian Security and Civil Defence Corps, and the Armed Forces.

Days after the United States issued a warning about impending terrorist strikes in Abuja, the FCTA received clearance and funds.