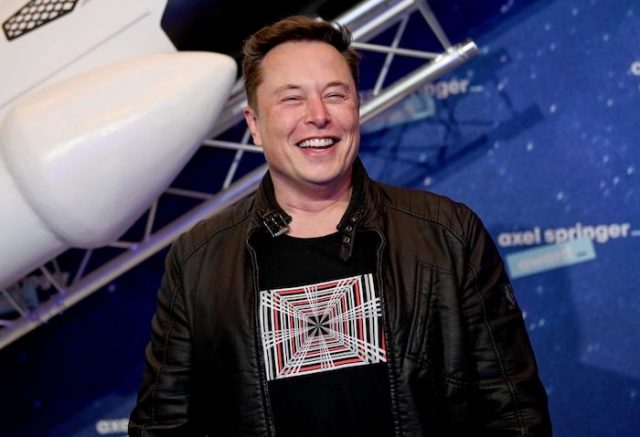 As rumors about the former president’s potential return to the platform grow, Elon Musk has fired the Twitter official who banned him.

Following the pro-Trump uprising at the US Capitol on January 6,202, Twitter’s previous board banned the one-term president, forcing him to launch his own social media platform, Truth Social.

One of the senior officials let go by Elon Musk on Thursday night as he closed his $44 billion was Vijaya Gadde, the company’s head of law, policy, and trust.

According to reports, Ms. Gadde was instrumental in Twitter’s decision to block Mr. Trump, as CEO Jack Dorsey was away on vacation on a private island at the time.

Because of his continuous rejection of the results of the election and promotion of false material, Mr. Trump was also banned from Facebook and Instagram in addition to Twitter.

Several police officers were killed during the violent riot at the US Capitol, which also led to charges of seditious conspiracy against some of Mr. Trump’s fervent supporters.

Mr. Musk has expressed his public disapproval of the Twitter decision to remove Mr. Trump from the service.

At a financial conference earlier this year, he referred to the decision as a “error,” without specifically stating that, should he become CEO, he would undo it.

In May, Mr. Musk stated, “I do think that it was not correct to prohibit Donald Trump.” I believe that was a mistake because it alienated a significant portion of the population without ultimately preventing Donald Trump from having a voice.

Mr. Trump has often stated that he would not leave Truth Social to rejoin Twitter after his suspension.

On Twitter on Thursday night, rumors about Mr. Trump’s impending comeback were rampant, and a false statement by the former president was widely shared there.

The blank-check firm that planned to IPO Truth Social disclosed in a May SEC filing that Mr. Trump would be required to limit his use of other social media platforms.

This includes preventing Mr. Trump from posting on Truth Social and from publishing the identical content on another social networking site for six hours.

It did specify, though, that he would be able to post whenever he wanted from a personal account on any platform concerning political message, political fundraising, or get-out-the-vote initiatives.