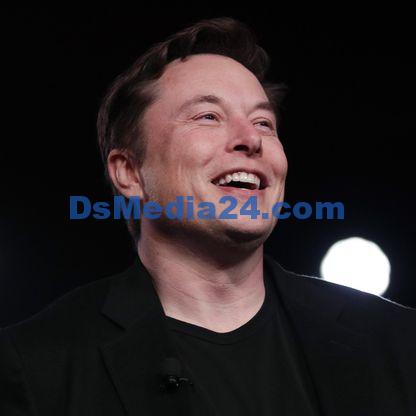 The world’s richest man, Elon Musk, has made a pitch to advertisers, stating that he is purchasing Twitter because it is a cornerstone of civilisation and that it would benefit society. His deal to buy Twitter for $44 billion is scheduled to finalize on Thursday, October 27.

Musk’s appeal comes amid allegations that he will turn the business into a quagmire of free-for-all criticism and that many people with extreme views may be able to post when he becomes the owner, a move that will scare away advertisers.

Twitter certainly can’t turn into a place where anyone can say anything without repercussions! Our platform must be friendly and inclusive to everyone in addition to upholding the law, he tweeted in a letter. “Twitter strives to be the world’s most reputable advertising platform that builds your brand and expands your business. I want to say thank you to everyone who has partnered with us. Together, let’s create something exceptional.

Compared to his joke earlier in the day when he released the video of him walking into the Twitter HQ carrying a toilet sink, Musk comes out as a more serious owner of Twitter in his statement. Let that sink in, he wrote as his tweet’s caption.

Musk wrote in an open letter explaining his decision to purchase Twitter, “The reason I acquired Twitter is that it is crucial to the future of civilization to have a shared digital town square, where a wide range of opinions can be argued in a healthy manner, without resorting to violence.”

That’s why I purchased Twitter. Because it would be simple, I chose not to do it. I didn’t do it to increase my earnings. I did it in an effort to support humanity, which I adore. And I do it with humility because I know that, despite our greatest efforts, we could still fail to achieve this aim. Added he

In April of this year, Musk started his offer to purchase Twitter for about $44 billion. He quickly changed his mind, claiming he was no longer interested in purchasing Twitter because, in his opinion, the firm inflates the number of real, active users.

Twitter disputed the accusations and sued Musk in court. Later, Musk promised to execute the transaction, and the court ordered him to do so by October 28.