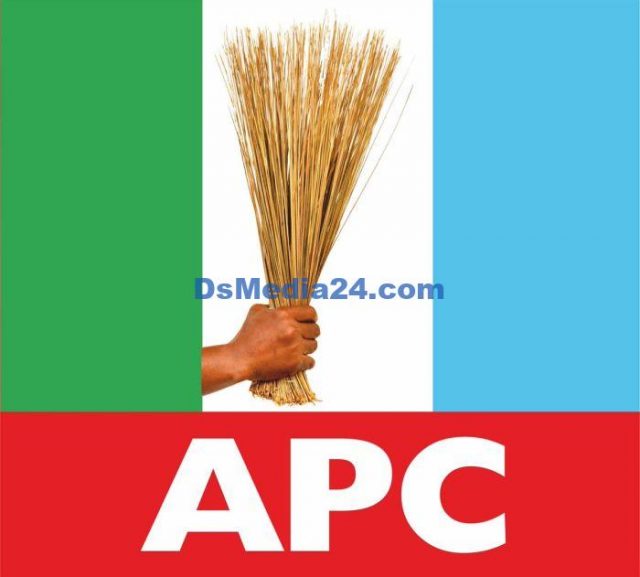 The People Democratic Party (PDP) crisis and the credibility of the All Progressives Congress (APC) presidential candidate, according to the Edo State APC chapter, would ensure that the APC wins every electoral office in Edo state in the general elections of 2023.

When he launched the campaign council for the Oredo local government area, the party’s state secretary Lawrence Okah said as much, adding that the same will be done in wards and units to solidify the party’s projected triumph.

“Without a shadow of a doubt, we are going to win these elections,” said Hon. Razaq Bello-Osagie, the chairman of the campaign council and a former member of the House of Representatives. “Incidentally, we have a candidate who is sellable, who has the credibility, the founder of modern-day Lagos which is the fourth largest economy in Africa. I have no doubt that by the grace of God, APC will produce the next president, and here in Oredo