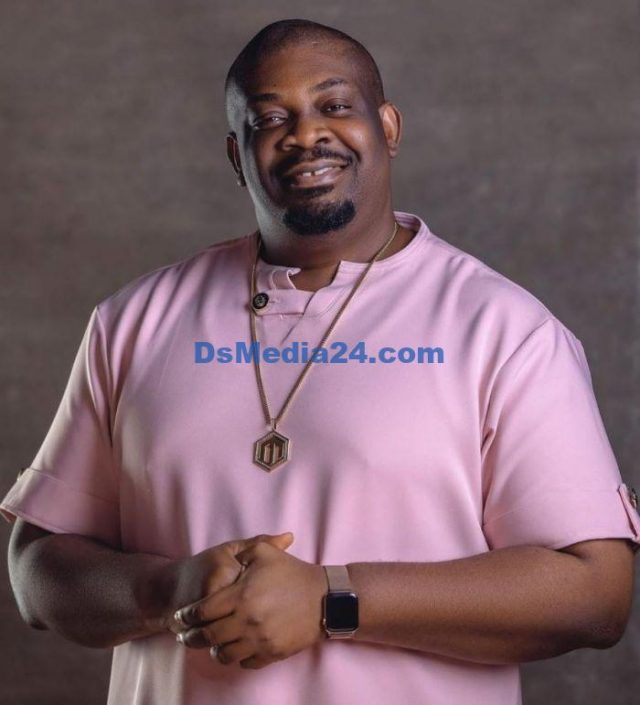 Don Jazzy, a well-known music producer and owner of the Mavin record label, was recently seen in a church with his younger brother D’Prince and some other family members.

A video that went viral on social media showed Don Jazzy showing off some serious dance moves in a church as he and his siblings thanked God for their mother’s funeral going well.

Everyone was wearing a white soutane.

People on the Internet talk about a video of Don Jazzy and D’Prince.
being mercy25:

“When the Lord is around, there is joy.” olorire omoiyaakeem: “When you serve the Lord, you have complete freedom. He is Awesome… Colossians 3:23-24.” kinky vee “You can tell by the look on D’prince’s face that his family had to force him to go because D’prince is worried.”

“Why don’t they wear pants and bras?”

“From the time they were young, their Church has been that na.whuch cruise.” decopoly “Don’t let jazzy music and good vibes be like Bank and Maintenance fees.”

“The stream that forgets where it comes from will stop flowing!!! GOD never leaves nor forsakes us,Na we no dey get sense sometimes!.