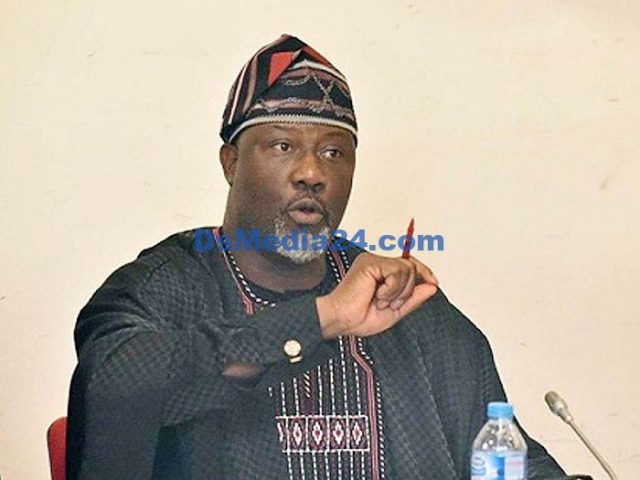 Senator Dino Melaye, the campaign spokesperson for Atiku Abubakar, has compared Nigeria to a car being driven by a drunk driver and claimed that no area of the nation is secure.

This was said by Dino Melaye in an interview that aired on Dsmedia24 on Friday.

“Atiku is a renowned problem-solver,” he remarked. I’m trying to suggest that because he comprehends the issues, he is qualified and capable of solving them.

“Having served as vice president, and a highly regarded one at that, he is well-versed in this nation. And based on the assumptions he has made thus far, it is clear that he is the most qualified to rescue us from the pit the APC has dumped us in.

“Every aspect of our national life is broken, and we are in an outrageously tragic situation. Today, security and welfare are nonexistent. Nigeria is in a very perilous condition right now; it is comparable to a drunk driver operating a vehicle. No area of this nation is secure.