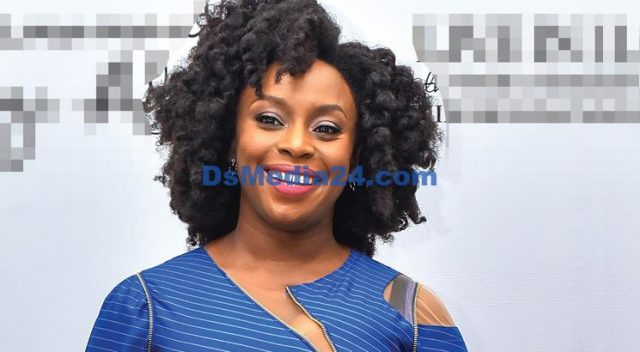 Chimamanda Ngozi Adichie, a Nigerian author who has won awards and was recently given Harvard University’s famous W.E.B. Du Bois Medal, has spoken out about why she didn’t show up on Tuesday when President Muhammadu Buhari gave out national honors.

Omawumi Ogbe, a member of Chimamanda’s communications team, told reporters that the author turned down the honor to set the record straight.

Ogbe said in a statement, “Since the President recently gave out national awards, there have been different stories about Chimamanda Ngozi Adichie, who was one of the winners. Some people on social media say the writer who won an award turned it down, while others say she took it.

“The author didn’t take the award, so he didn’t go to the ceremony. She didn’t want it to get too much attention, so she told me privately that she couldn’t do it,” Ogbe said.

President Buhari gave the award to 450 Nigerians and foreigners and explained why they deserved it by saying that they had done great things in the service of the country and humanity.

“Among the winners today are Amb. Prof. Tijjani Muhammad-Bande, Dr. Ngozi Okonjo Iweala, Ms. Amina J. Mohammed, and Chimamanda Ngozi Adichie, who make our country proud on the international stage,” Buhari said. “Our dear sisters show our young women that with hard work and dedication, they can do great things.”

This is not the first time someone who has been honored by the Nigerian president has turned it down.

Things Fall Apart author and world-famous Nigerian writer Prof. Chinua Achebe turned down the national honours award in 2004 and 2011, which caused a big fuss at the time.