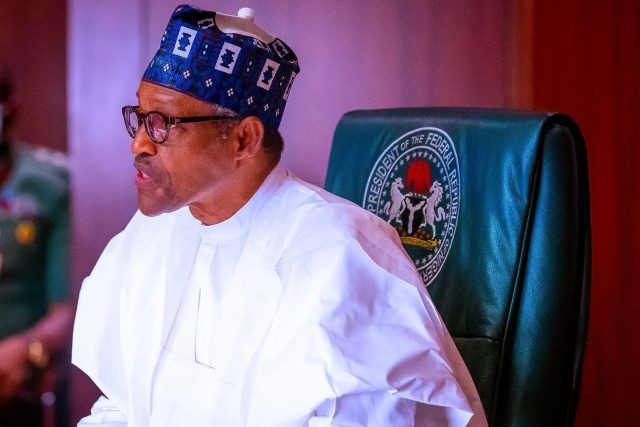 On Sunday, President Muhammadu Buhari sent his most sincere sympathies to President Yoon Suk-yeol, the South Korean government and people, as well as the families of the victims of the unfortunate tragedy in Itaewon in the Seoul district.

Femi Adesina, the president’s special adviser on media and publicity, revealed this in a statement over the weekend.

As the nation mourns the heartbreaking loss of over 150 individuals, largely teenagers and adults in their 20s, Buhari prayed for the quick recovery of the injured as well as for healing and consolation for the whole nation.

President Suk-yeol received assurance from the Nigerian leader that Nigeria is supporting the Korean people during this challenging time.

Recall how a wild stampede in Seoul, South Korea, claimed the lives of 151 people, largely women and young people in their twenties, after a sizable crowd crowded a narrow street during Halloween festivities.

Following a fatal Halloween crush, Suk-yeol had earlier on Sunday declared a period of national mourning.

Yoon declared in a statement on Sunday that “this is extremely unfortunate.”

“The government will declare a period of national mourning from today until the accident is brought under control,” he said.