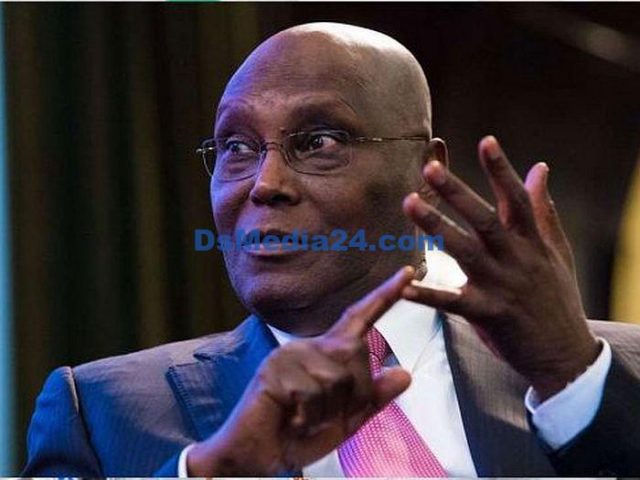 The Peoples Democratic Party, according to Atiku Abubakar, a former vice president of Nigeria, has learned from its previous errors and is assiduously striving to reclaim its former glory.

Atiku briefly opened a campaign office while in Gombe for a wedding ceremony with the intention of accomplishing his 2023 objective of becoming the most eminent citizen.

According to our correspondent, Jamilu Ishaku, the first runner-up in the 2023 PDP gubernatorial race, donated the office.

About ten of the Ishaku-provided space wagon campaign vehicles were also donated.

Abubakar described the PDP’s chances as good due to the party’s spotless record in an interview he gave journalists at the Sani Abacha International Airport Gombe.

“PDP is the oldest and most well-liked party in Nigeria,” stated Abubakar. We’ve come to the realization that we were wrong.

In light of the escalating internal strife in the main opposition party, Abubakar noted that conversations were still ongoing when discussing the party’s possibilities in the 2023 elections.

I’m still speaking with disgruntled party members, and I think we’ll come together in the end, he continued.

Total
Shares
Share
Tweet
Pin it
Share
READ ALSO:  Netizens respond to an old video of Atiku saying that he has stopped getting close to women. [VIDEO]