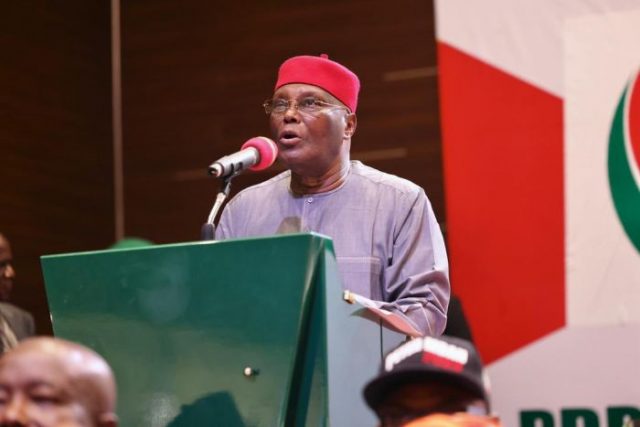 Alhaji Atiku Abubakar, the Peoples Democratic Party’s presidential candidate, has left Nigeria to run for office in the United States of America.

In spite of claims that he couldn’t travel to the US, Atiku visited the country in 2018 with Dr. Bukola Saraki, the former president of the Senate, and other people.

The trip to the US was important since it dispelled any concerns that Atiku couldn’t visit there.

Atiku is starting a week-long election campaign in the US, where he will meet with members of the Nigerian business sector.

Atiku will meet with PDP members in North America as well as Nigerians in the diaspora as part of his programs and engagements while in the US.

According to a DSMEDIA24, Atiku started his electioneering campaign in Uyo, Akwa Ibom State, three weeks ago. The Kaduna campaign came after it, and on Saturday there was another campaign in Benin, the capital of Edo State.