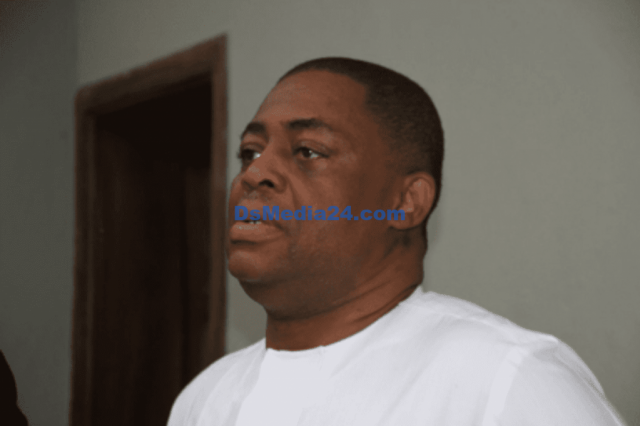 Femi Fani-Kayode, a former minister of aviation, claims that Atiku Abubakar, the PDP presidential contender, passed out on Monday in Abuja.

Atiku landed in Abuja after his rally in Kaduna State, according to Fani-Kayode, who announced this on his Twitter page.

He claimed that after complaining of severe headache pain and vertigo, Atiku was transported to Paris for medical attention.

“@atiku became unwell following his trip in Kaduna yesterday. Throughout the journey to Abuja, he complained of dizziness spells and excruciating pain in his head and all over his body. He passed out at the airport in Abuja.

“He was immediately taken to Paris for medical care. The Lord be with him.

“The next morning from Paris, they took images of him with others in order to contain the damage, but do not be duped.

“There is a serious health issue with the PDP presidential candidate, and they don’t want the Nigerian people to know about it. He asked that you pray for him.