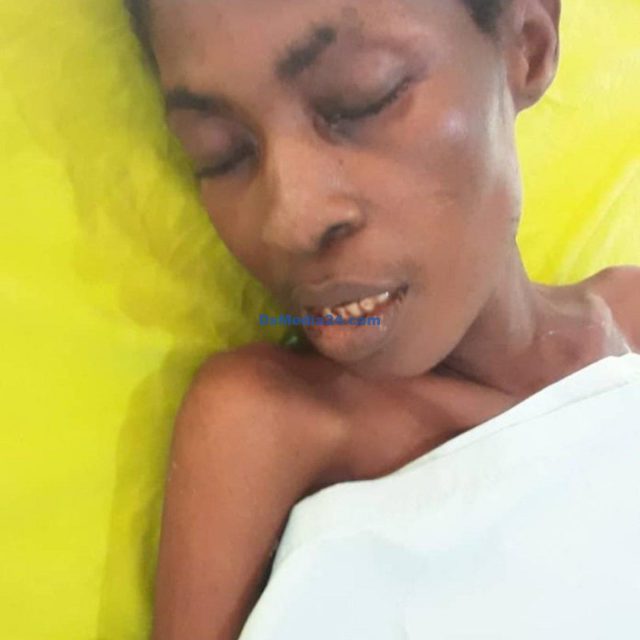 After an unconscious patient was left at the hospital, the Enugu State University Teaching Hospital, Parklane, has issued an alert.

The patient was abandoned by an unnamed individual, according to DSMEDIA24, who then snuck off shortly after.

The patient was delivered unconscious to the ESUT Teaching Hospital Parklane, Enugu, Accident and Emergency Ward.

But a week later, nobody had seen the unidentified man anywhere near the hospital.

Detailed Information from the Hospital “On October 2, 2022, this unconscious patient was delivered to the Accident and Emergency Ward of the ESUT Teaching Hospital Parklane, Enugu.

“She was dropped off by an unnamed man who identified her as Chinyere Akankwu, a resident of the area around the Dustbin bus stop in Enugu but originally from Bende in Abia State.

But as the woman’s life support system was working to revive her, the man fled and hasn’t returned since.

She’s still in serious condition. We are consequently requesting help from the public in identifying her. Please spread the word widely by doing so.