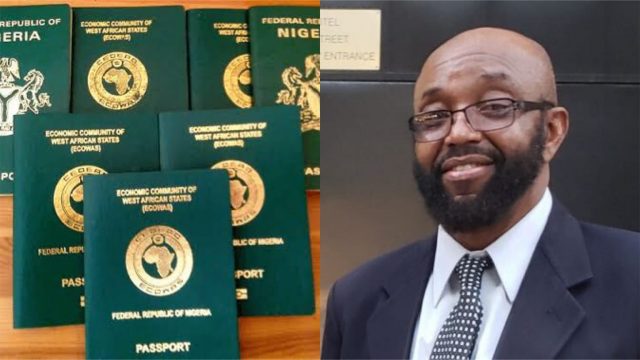 The nation recently ceased issuing visas to citizens of Nigeria. Without providing applicants with a reimbursement of their visa fees, all submitted applications were denied.

Monago attributed their activities on the Nigerian government and unauthorized residents in the UAE.

He told NAN: “Successive Nigerian governments are to fault for the horrible way in which the people of the giant of Africa are treated and played with.

Also to blame should be Nigerians who refused or failed to recognize that the UAE is a sovereign nation with its own laws and regulations.

The UAE government’s decision to reject visa applications while maintaining the associated payments in place disturbs me. The application payments should be completely refunded by the UAE.

According to him, keeping the payments would be extortion. “If they refund the monies, that would prove that the acts they are taking are in good faith,” he stated.

Nigerians attempting to enter the UAE are currently subject to a visa prohibition, and all applications that were submitted were denied without providing petitioners with a refund of their visa application expenses.