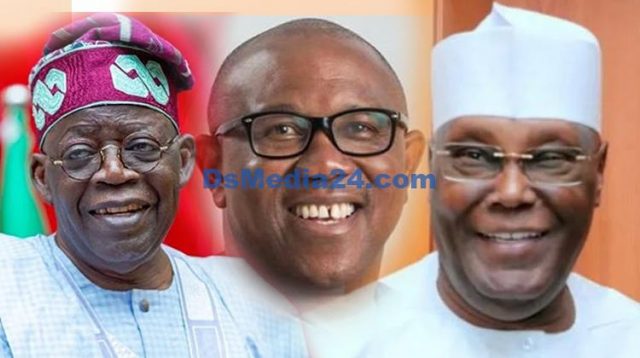 None of the three leading candidates for president in the upcoming general elections, according to human rights attorney and Senior Advocate of Nigeria Mike Ozekhome, can resolve Nigeria’s issues.

Ozekhome contends that only via restructuring will the nation’s urgent problems of insecurity, a sputtering economy, poverty, and pessimism be resolved.

The senior attorney claimed that despite their best efforts, Bola Tinubu of the All Progressives Congress, Atiku Abubakar of the Peoples Democratic Party, Peter Obi of the Labour Party, and all other presidential contenders would not be able to shield Nigeria from the significant problems it faces.

The eminent attorney insisted that Nigeria’s problems were systemic and that only structural change could result in improvement.

The senior lawyer made this statement at the 2022 Independence Day Anniversary Lecture on the subject of “Nigeria in search of an enduring political structure; imperative of structural reforms,” which was held in Abeokuta, the state capital and was organized by the Ogun State chapter of the Nigeria Labour Congress.

The Ogun State chapter of the Nigeria Labour Congress organized the event, which was held in Abeokuta, the state capital, under the theme “Nigeria in quest of a lasting political system; need of structural reforms.”

“Virtually everything that can go wrong, is wrong with our country,” he declared. These include insecurity, a crumbling infrastructure, a failing public education system, a failing economy (exemplified by the free fall in the value of the Naira and rising inflation), an ongoing insurgency, etc. The list is never-ending.

“Reforms at the meta-level would entail either adopting our abandoned Prime Minister system of government or dismantling and recoupling a number of the institutions that either assist or obstruct us, including a serious re-examination of the 36 state structure as federating units with regard to their fiscal/economic viability or their consolidation into six or more regions with economies of scale and higher investment rates; multiple vice-presidencies representing respective regions; and other reforms.”

The biggest issue is persuading some of the elite whose privileges are supplied by the current system to support its dismantling into a system that may be disproportionately detrimental to their interests in the short term but may be advantageous to’society.’

In other words, we are in a similar situation to certain western nations with their welfare systems. It has been designed and used for generations, and as a result, it has developed into an unmanageable octopus of inefficiency. However, altering it is not simple. 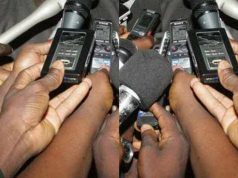