Residents of Zamfara State, especially the rural dwellers, have described the salaries and allowances being paid to security agencies as a huge loss since they could not control the insecurity situation in the State.

Speaking with dsmedia24 in Gusau, the State capital, the residents, mostly locals lamented that in spite of the assurance of the security chiefs of adequate security, they were unable to celebrate their EID Kabir due to insecurity.

According to one Umar Magami, most of the villagers celebrated their sallah in Gusau and other urban areas because no community in Zamfara State is secured.

“All their promises can only be regarded as empty propaganda that can be thrown into another waste paper basket.

“The bandits are killing the security operatives like chickens.

“How can there be peace when the bandits are in charge of so many communities in the State?” He queried. 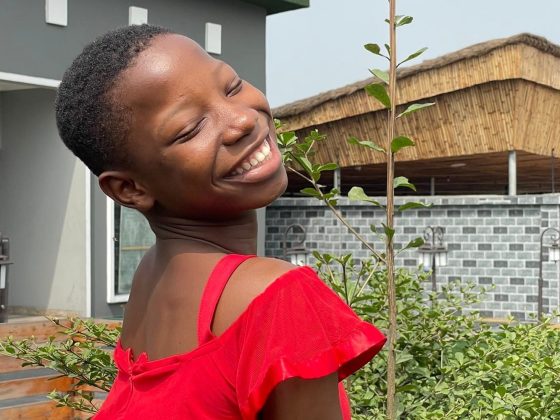