This was disclosed on Wednesday by Joe Igbokwe, a fervent admirer of Tinubu and the governor of Lagos State’s special adviser on the environment and water resources.

Igbokwe claimed that while they were insulting everyone on social media, Wike had traveled to France to see Tinubu.

“While they are on Social Media bashing everyone, Gov. Wike flies to France to meet Asiwaju,” he wrote on his Facebook. There is no strategy in using abuse, insults, hate, or bigotry.

“They have been abusing and hating PMB since 2015, and now they are acting violently toward Asiwaju. We watch and wait.

Wike and the PDP had been at odds ever since he lost the presidential nomination to Atiku Abubakar.

When Atiku selected Delta Governor Ifeanyi Okowa as his running partner, he forgot about Wike.

Governor Samuel Ortom of Benue said on Tuesday that he was still fasting and praying to determine whether God wanted him to endorse Atiku or not.

Ayodele Fayose, the former governor of Ekiti State, has made it clear that he will not support Atiku for president, saying that it is either the southern presidency or nothing. 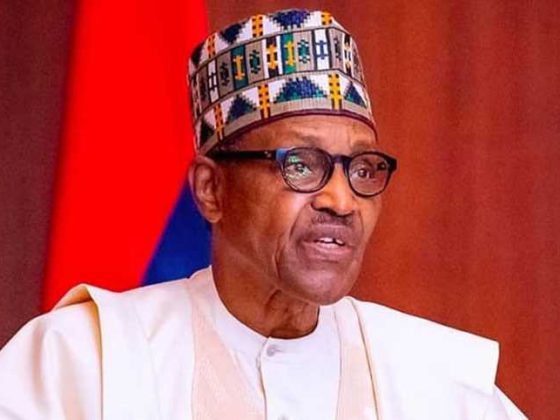 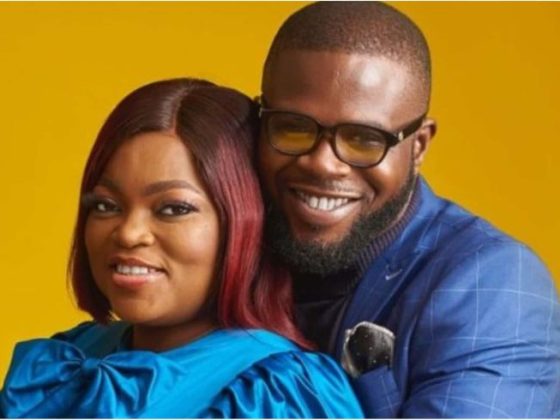 JJC Was Kicked Out Of Funke Akindele’s House, Which Is Why Most Men Avoid “Independent Women”