Real Madrid forward, Rodrygo, has revealed that Manchester United’s Cristiano Ronaldo made him fall in love with Los Blancos.

Rodrygo joined Real Madrid from Brazilian club Santos back in 2019.

The Brazilian youngster is a key first-team player in Carlo Ancelotti’s team.

Speaking to ABC ahead of his contract renewal till 2028, Rodrygo opened up about his admiration for Ronaldo.

He said, “Cristiano Ronaldo made me fall in love with Real Madrid.

“I already liked it, but it was with him that I became most interested in Real Madrid.”

Ronaldo is Real Madrid’s all-time top-scorer with 450 goals in 438 games. 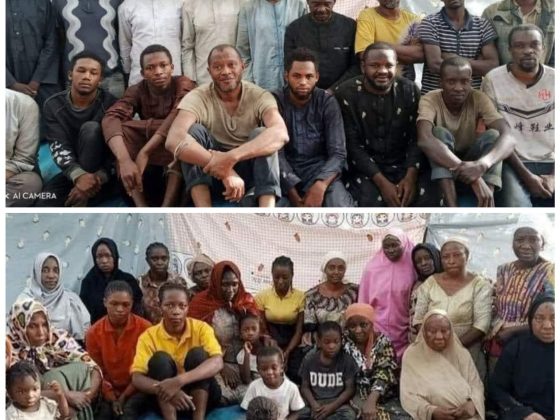