Oliver Kahn, the director of Bayern Munich, has acknowledged that they are competing with Juventus for Matthijs de Ligt’s services.

The Bundesliga team is looking for a defender with presence, loudness, and leadership qualities.

“We’re pleased with the caliber of the center-backs we have.

However, we can still do better in terms of leadership, volume, and presence.

De Ligt is worth closer to £86m (or €100m) to Juventus, which is almost £10m more than what they paid Ajax three years prior. 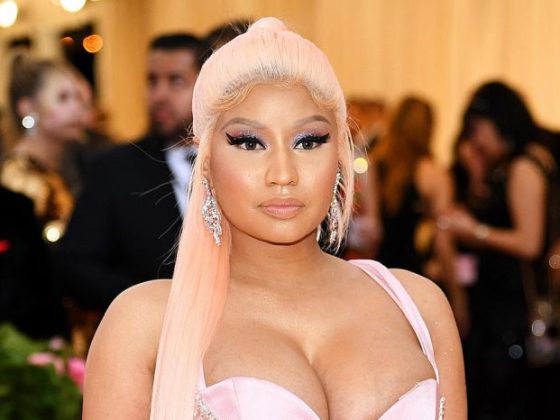 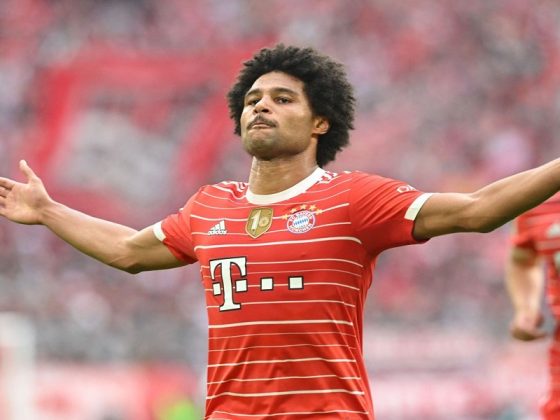