Gather here to show the African Giant your appreciation for all the times he has elevated African music.

Burna Boy, a stage name for Damini Ebunoluwa Ogulu, is a singer from Nigeria. After releasing “Like to Party,” the main song from his debut studio album L.I.F.E. in 2012, he became famous. In 2017.

Burna Boy signed deals with Warner Music Group internationally and Bad Habit/Atlantic Records in the US.

On this day of his 31st birthday,

Throw Away Your Best Wishes And Give Him Advice
Leave a comment below.

SEE ALSO:  Burna Boy explains why he is the most misunderstood person in the world
Total
0
Shares
Share 0
Tweet 0
Pin it 0 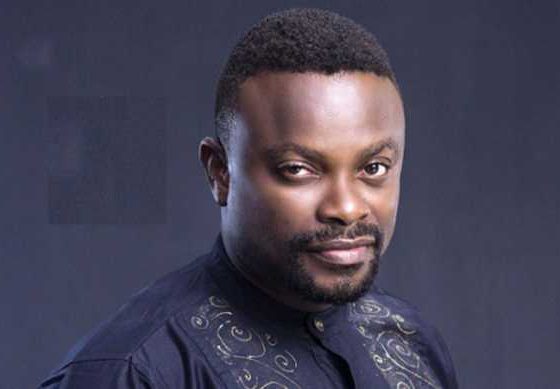 Actors’ Support For Tinubu, According To Jide Kosoko: “He’s Our Benefactor”