Chelsea manager, Thomas Tuchel is reluctant to bring in Cristiano Ronaldo from Manchester United, according to the Daily Mail.

This is because he wants to play free flowing football next season.

Tuchel wants to implement a flexible forward similar to Jurgen Klopp’s Liverpool side that won the Champions League in 2019.

His vision is for a fluid front three of Raheem Sterling, Kai Havertz as a Roberto Firmino-style false nine and Raphinha, although the Brazilian is holding out for a move to Barcelona instead.

New Chelsea owner, Todd Boehly, is keen on signing Ronaldo because of his global marketability and goals record.

However, Boehly will allow Tuchel have a big say over signings.

And Tuchel is mindful of what happened at Old Trafford one year ago when Ole Gunnar Solskjaer’s plans to use a front three of Jadon Sancho, Mason Greenwood and Marcus Rashford were upset when Ronaldo was signed from Juventus late in the window – affecting the balance of the team. Possibility is high’ – PSG want Ronaldo, Messi for next season 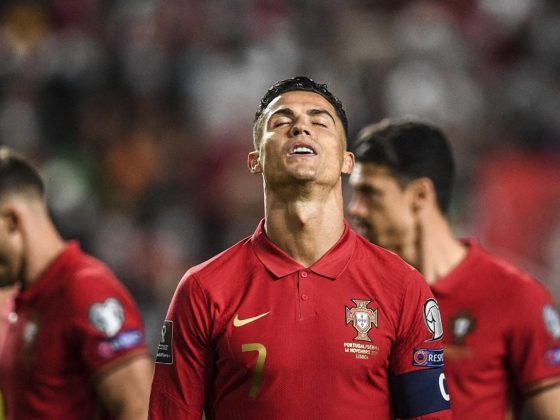