The LaLiga champions confirmed this in a statement via its website.

“The Scottish midfielder is our team’s first signing ahead of the 22/23 campaign.

“Caroline Weir is officially a Real Madrid player. The box-to-box midfielder is 27 years of age and a Scotland international. She began her career at Hibernian, before moving on to Arsenal, Bristol, Liverpool and Manchester City, her final stop before signing for our club, having scored 38 goals in 124 games.” 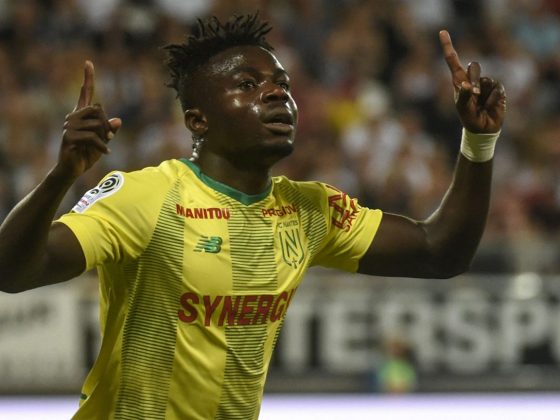 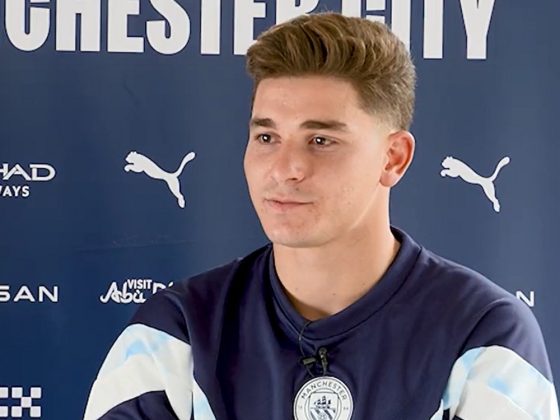