Bola Tinubu, the presidential candidate for the All Progressives Congress, is not an experimental president, according to Kano State Governor Abdullahi Ganduje, given his political savvy and deep roots in Nigerian politics and administration.

The governor made the statement while accepting an award from the National Coalition of Tinubu Support Groups Worldwide, the national directorate, which consists of chapters from Nigeria, the United States, the United Kingdom, Canada, Ireland, Germany, South Africa, Saudi Arabia, Brazil, Oman, and the United Arab Emirates. The award was given to the governor for his instrumental role in Tinubu’s victory in the party’s primary election.

This is said in a statement by Mohammad Garba, the Kano State Commissioner for Information.

He claimed that Asiwaju’s presidency could manage our diversity the best given his remarkable success as Lagos State Governor, when he assembled a powerful team of individuals from various regions of the nation to convert the state into the strongest economy in the sub-region.

Asiwaju’s victory in the primary election, according to Ganduje, gave the party optimism and encouragement that it would likely win the 2023 election. 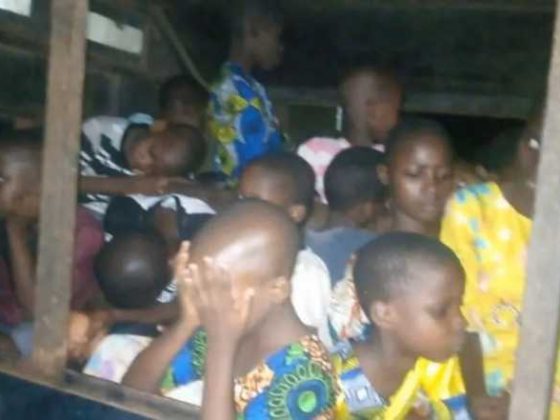 Why did Obasanjo travel through Abeokuta on a tricycle?