Paris Saint-Germain have entered the race to sign Cristiano Ronaldo from Manchester United this summer.

In their long search for a Champions League trophy, the French side want to form an attacking line comprising Ronaldo, Neymar and Lionel Messi.

According to Marca, almost a month after the rumours of Ronaldo’s possible arrival to the French team, they have once again set their sights on the veteran Portuguese goal machine.

PSG are hoping to bring together two of the best players in the world and in the history of football.

Ronaldo has told Manchester United he wants to leave Old Trafford this summer following their lack of Champions League football next season.

And Portuguese journalist Pedro Almeida reports that PSG’s new sporting adviser, Luis Campos, has already been in contact with Ronaldo’s agent, Jorge Mendes, to discuss the possibility of bringing in the 37-year-old superstar.

“Cristiano has not been included in Manchester United’s final list to travel to Thailand (for pre-season), and the possibility of the Portuguese leaving the team is very high,” Almeida declared.

Ronaldo did not also participate in any of Manchester United’s training session before they flew out for their Asian tour. 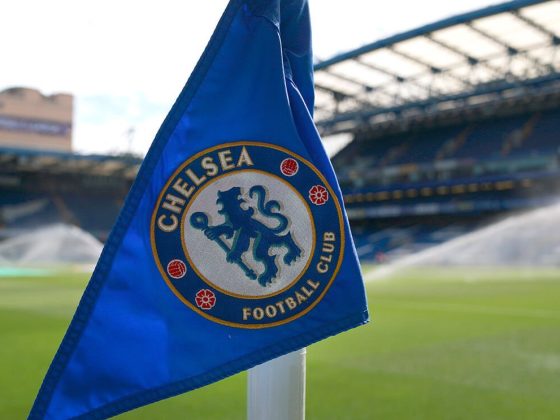 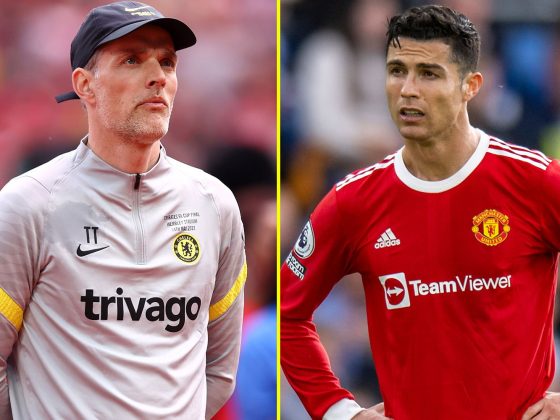