Doyin Okupe, a former presidential adviser, has announced his resignation as the Labour Party’s vice presidential nominee.
On Thursday afternoon, he announced it on his twitter account.

Speaking about his resignation, Okupe said that the party’s national chairman would shortly name his replacement.

“I gave INEC my letter of withdrawal from consideration as the Labour Party’s vice presidential candidate this afternoon.

A replacement will soon be revealed by the party’s national chairman.

“I feel incredibly fortunate to have contributed to the success of the LP’s foundation.” 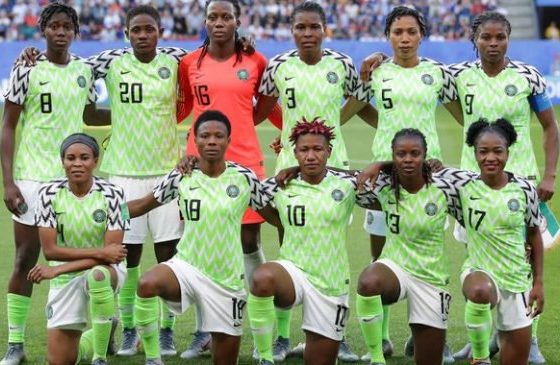 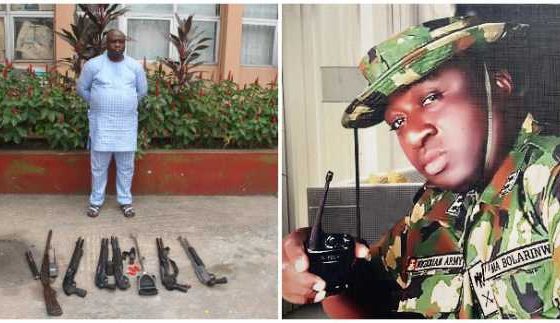