Manchester United defender, Alex Telles, is next in line to be offloaded by the club after he was involved in a training ground bust-up, the UK Mirror reports.

Telles clashed with starlet Hannibal Mejbri days after their 4-0 defeat at Brighton in May.

After the two players were pulled apart, interim manager Ralf Rangnick was forced to end the training session abruptly.

Shocked team-mates tried to diffuse the situation as the 19-year-old Tunisian clashed with the experienced Brazilian, 10 years his senior, after a challenge.

United was keen to play down the bust-up and keep the identity of the players involved under wraps.

The Red Devils are very close to bringing in Feyenoord’s Tyrell Malacia.

Malacia, who is a left-back, will cost around £13.5 million and will signal the end of Telles’ short Old Trafford career. 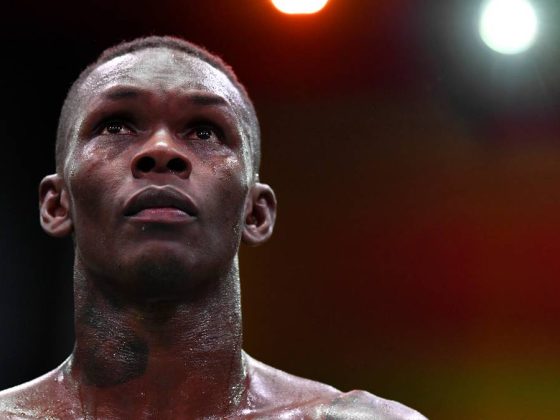 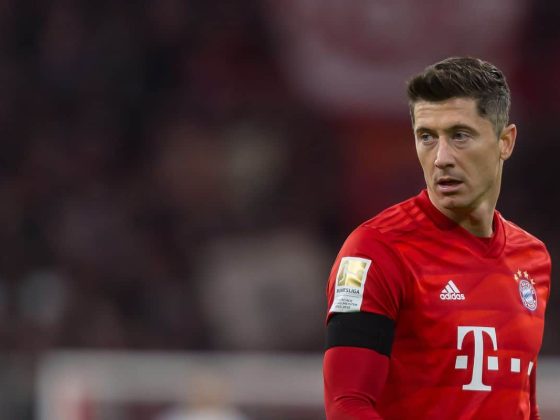