Arsenal is keeping an eye on Manchester United’s and Manchester City’s interest in Serge Gnabry of Bayern Munich.

According to CBS Sports, the Gunners will become involved in the battle for the services of their former academy graduate.

Given that Gnabry only has one year left on his present contract, his future with the Bundesliga champions is still up in the air.

Gnabry was formerly viewed as an Arsenal failure, but in recent years, he has transformed into a great winger.

Over the past four seasons, the German attacker has amassed 64 goals and 40 assists while winning four league championships and the Champions League.

Raphinha wants to leave Leeds for Barcelona, thus Mikel Arteta, the manager of Arsenal, is still searching for a wide player. 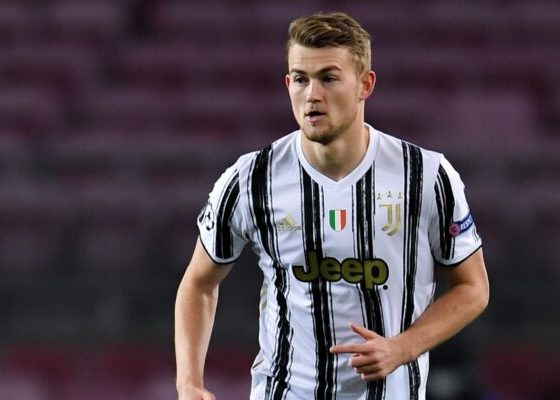 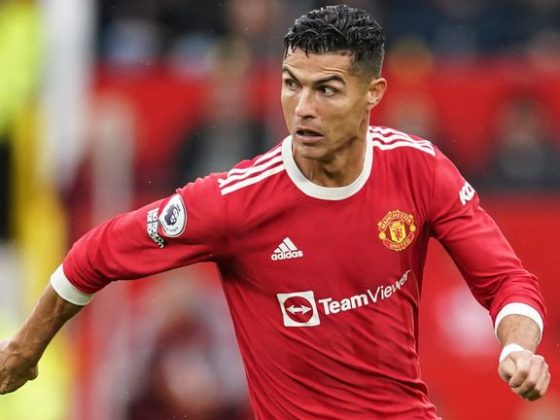