According to rumors, Elon Musk discreetly gave birth to twins last year with one of his senior staffers.

The millionaire and Shivon Zilis welcomed their twins in November 2021, according to Business Insider.

A Texas judge gave his approval to the agreement. The children’s names, however, are still unknown.

Their 2-year-old son X A-Xii is also a shared child.

Griffin, Vivian Jenna, Kai, Saxon, and Damian were among Musk’s five children from a prior relationship.

Nevada Alexander, a boy, was born to the billionaire and his ex-wife Justine Wilson in 2002.

Nevada unfortunately passed away from SIDS at the age of just 10 weeks.

- ADVERTISEMENT -
SEE ALSO:  Olamide Is Receiving International Recognition From Fire Boy That He Couldn't Get By Himself
Total
0
Shares
Share 0
Tweet 0
Pin it 0 On August 5, Fireboy DML will release his third studio album 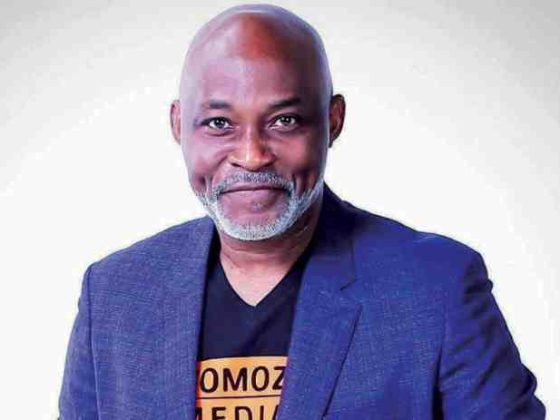