The Nigerian-born fighter controlled this bout in four out of five rounds.

Cannonier did his best, but he simply wasn’t on the same level as Izzy.

Afterwards, Adesanya called out Alex Pereira, looking to exact revenge on the American.

He said: “The first time I had you on skates, next time I’ll have you Frozen, like Elsa.” 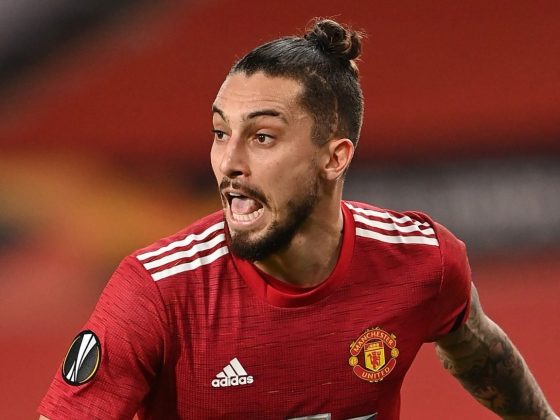 Man Utd player to be sold after training ground fight