In Katsina State, gunmen who are thought to be bandits attacked President Muhammadu Buhari’s convoy.

This was confirmed in a statement released on Tuesday by Garba Shehu, Senior Special Assistant to the President for Media and Publicity.

He added that an attack occurred close to Dutsinma in Katsina while a convoy of cars containing the advance team of security guards, as well as protocol and media professionals, was traveling with the President to Daura for Sallah.

Shehu claimed that the assailants opened fire on the convoy from ambush positions but were repelled by personnel from the military, police, and Department of State Services (DSS) who were riding in the convoy.

He claimed that everyone else in the convoy arrived safely in Daura, except for two people who had minor injuries and were seeking medical attention.

The assault on the President’s advance team is the most recent in a string of crimes committed by the bandits who have persisted in terrorizing towns in the country’s northwestern and northern sections.

Invading bandits attacked a mining site on Wednesday of last week at Ajata-Aboki in Gurmana Ward of Shiroro Local Government Area in Niger State, where some people were slain and others were kidnapped.

According to reports, the incident claimed the lives of thirteen police officers and civilians, and four Chinese nationals were among the alleged kidnapped victims.

The Nigerian Army authorities said that “a number of personnel paid the ultimate price in the ferocious combat that ensued” amid reports that roughly 30 bodies of soldiers who had reacted to a distress call on the attack had been found in the bush.

The gunshot incident outside Dutsinma, Katsina State, at the convoy of automobiles carrying the Advance Team of security guards, protocol, and media officials before the President, Muhammadu Buhari’s departure to Daura for Sallah, has been described by the Presidency as sad and unpleasant.

The military, police, and DSS officials accompanying the convoy successfully repelled the attackers who opened fire on the convoy from ambush positions.

The minor injuries that two members of the convoy sustained are being treated. All other personnel, employees, and vehicles arrived at Daura without incident. 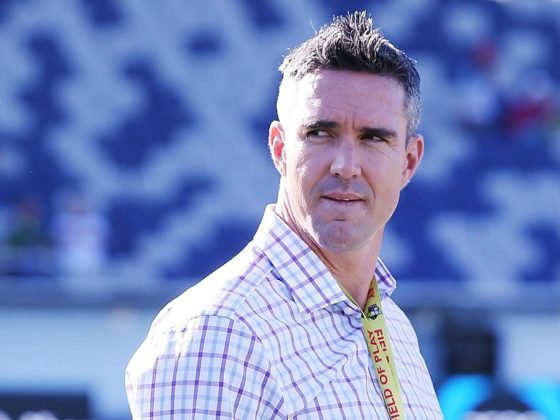 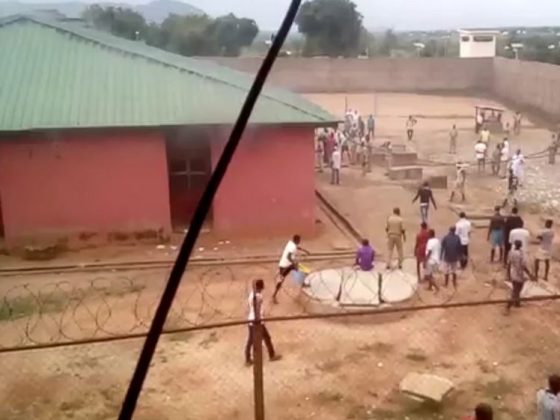 Many prisoners escaped from the Kuje Prison terrorist attack, and Abba Kyari was removed from the “ruined” facility