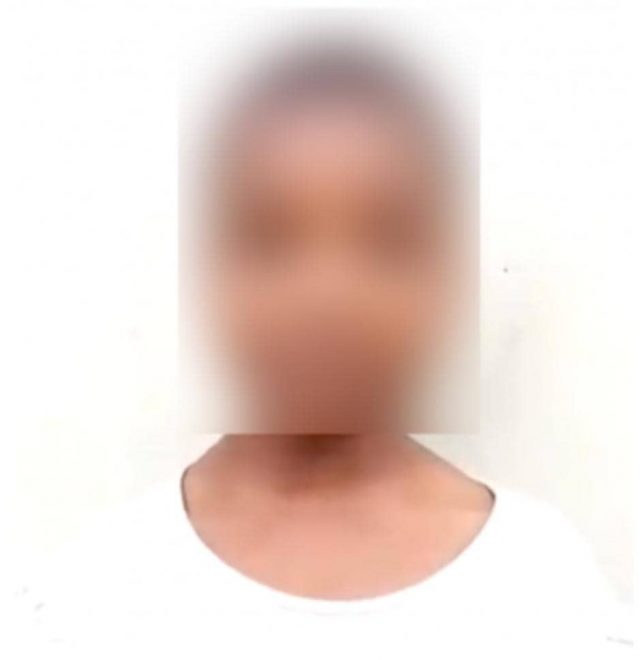 A teenage girl named Chidimma who works as a maid in Warri, Delta State, claims that her madam abuses her nearly every night because she refuses to lick and suck her breasts and private areas.

In a two minutes, 38 second long video, according to SaharaReporters, Chidinma said she is from Imo State and that she wants to go back to her parents because she can no longer put up with the brutality and sexual assaults of her mistress.

She did not, however, give the name of her mistress, and attempts to obtain it were unsuccessful as of the time this report was filed.

Using pidgin English, Chidinma said
My parents were informed by my aunt, who had traveled to our hamlet, that she was looking for someone to look after her kids as she wasn’t constantly at home. I consented to follow her, but after we arrived in Warri, whenever I tried to go asleep during the night, she would wake me up and demand that I lick her breasts and private areas. If I refused, she would slap me.

She would occasionally approach me while I was asleep, march on me with her two legs, and demand that I stand up if I refused to do it. She would then make me lick her privates, and I would climb up on her to suck her chickenpox-infected breasts.

I was afraid that this woman would deflower me because of my age. I never learned anything like that from my mum.

She has been waking me up in the middle of the night for the past three months and forcing me to do that. When she sees her kids staring at us, she moves her body away from mine. She has made me look like I’m 13 even though I’m only 10 years old.