Chelsea are looking for replacements for some of their outgone and outgoing stars such as Romelu Lukaku.

Following Ronaldo’s weekend announcement that he would not want to continue at Old Trafford over the Red Devils’ failure to qualify for the Champions League, the Portugal international has been linked with Chelsea.

But Crook does not see Tuchel signing the Portuguese superstar, adding Manchester City’s Raheem Sterling is the Blues’ priority.

The Blues are closing in on a £50 million move for Sterling, while the prospect of signing superstars Ronaldo and Neymar has been discussed.

“Ultimately, Thomas Tuchel will have the final decision on Ronaldo to Chelsea Football Club,” the talkSPORT pundit said.

“I’m not convinced that Tuchel will push for Ronaldo. Sterling is his top target! 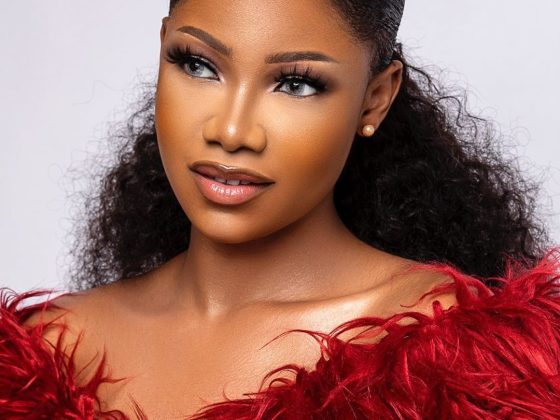 I want a child this year – Tacha