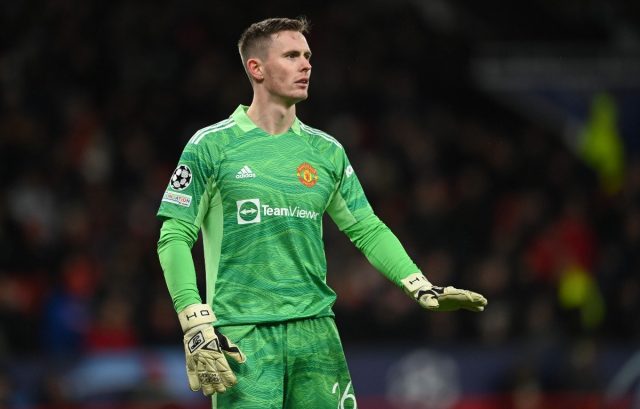 Nottingham Forest have signed Manchester United goalkeeper, Dean Henderson on a loan deal until the end of the season.

The 25-year-old has had previous loan spells at Sheffield United between 2018 and 2020.

The deal reportedly does not include an option to buy Henderson, with Steve Cooper’s side covering his wages for the duration of the loan.

Henderson becomes Forest’s second summer signing after Taiwo Awoniyi who arrived from Union Berlin for a club-record fee of £17.5m.

“I’m absolutely delighted to be joining such a fantastic club with an amazing set of fans and a wonderful history,” Henderson told the club’s official website.

“I want to thank the manager and owners at Nottingham Forest for the great opportunity to play for this club in their first season back in the Premier League. I’m really excited to work with everyone at the club from the manager, players and goalkeeper coach Danny Alcock.

“Finally, just a massive thank you to the fans for the welcome I have received and I can’t wait to celebrate some brilliant moments together this coming season.”