The Independent National Electoral Commission (INEC) has told politicians that are aggrieved over the conduct of primaries to seek redress in court.

Senate President Ahmad Lawan and former Minister of Niger Delta affairs, Godswill Akpabio, had been listed by the ruling All Progressives Congress (APC) as candidates for the Yobe North and Akwa Ibom north-west Senatorial Districts, respectively.

But in the list published by INEC, Lawan and Akpabio were found to have been excluded.

“In relation to the primaries for the Akwa Ibom North West and Yobe North Senatorial Districts, the Commission stands by the monitoring reports received from our state offices.

“For this reason, the Commission did not publish the particulars of any candidate for the two constituencies at variance with the State reports,” Festus Okoye, INEC spokesperson, said in a statement on Saturday.

He added that aggrieved parties should take their case to the Federal High Court “as provided in section 285 of the Constitution of the Federal Republic of Nigeria, 1999 (as amended) and sections 29(5) and 84(14) of the Electoral Act, 202.”

Okoye also said INEC’s staff have been working hard to meet the deluge of requests received on the issuance of certified true copies (CTCs) of documents. 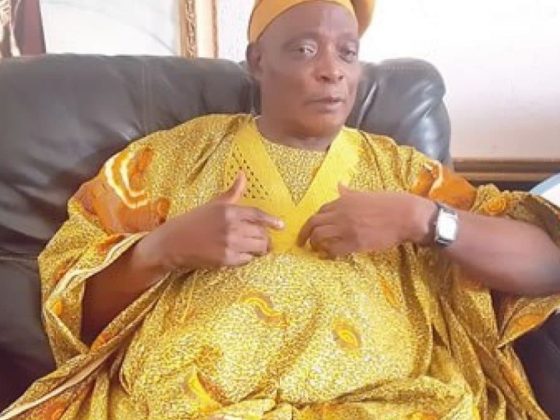 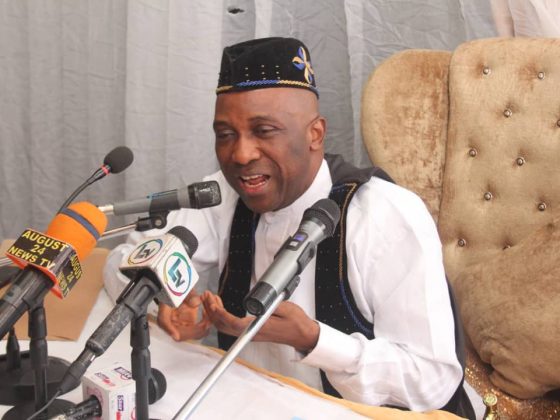