Football transfer expert, Fabrizio Romano, has given a reason why forward Cristiano Ronaldo wants to leave Manchester United this summer.

On Saturday, Ronaldo informed Man United he wanted to leave the club this summer.

The Portugal captain, who finished as Man United’s top scorer last season, is not keen on playing in the Europa League next season.

However, Romano has now revealed that Ronaldo wants to leave Man United because he is not happy with the club’s general situation in the ongoing transfer market.

According to him, Ronaldo is disappointed because Man United have not signed any new player this summer as of today, adding that the five-time Ballon d’Or winner is really ambitious.

“He [Ronaldo] is really disappointed by Manchester United’s general situation in the transfer market,” Romano said on his YouTube channel.

“The general situation on the market especially. I am told he appreciates Erik ten Hag. He is convinced he is a very good manager to restart the project but can’t be the manager.

“He needs the club, the board and the owners to make a strong statement in the market. They need to sign players. It’s the beginning of July. Man United have no new players in their team.

“This is something that is really disappointing to Cristiano. He is really ambitious. We know him very well in football and this is why Cristiano is not happy with the Manchester United situation.

“He was expecting new signings, some strong messages from Man United in the transfer market, looking at other big clubs [Man City, Liverpool, Arsenal, Tottenham] in England making signings.” 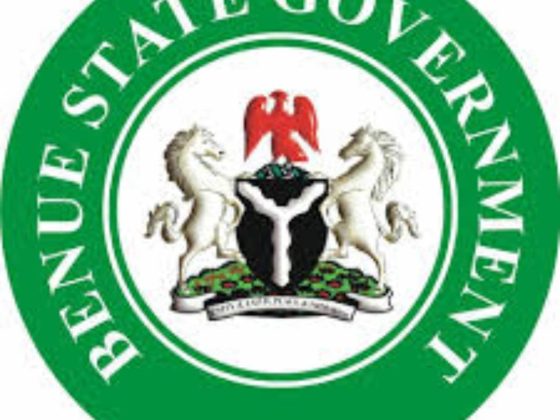