Ronaldo, who returned to Old Trafford last year, reportedly thinks his chances of leaving are dwindling.

This comes after United reiterated their claim that he is not for sale on Thursday.

When the team’s new uniform is formally presented on Friday morning, United will support that stance by displaying pictures of Ronaldo sporting it.

However, it is not anticipated that the 37-year-old will board the aircraft with his teammates to travel to Bangkok a few hours later.

Cristiano Ronaldo won’t be traveling with the Manchester United team when we leave on Friday for our preseason tour of Thailand and Australia. He has been given further time off to attend to a family matter.

“Cristiano is not for sale and is still bound to Manchester United for another season.”

Ronaldo believes it will be difficult to find a Champions League club willing to pay his £500,000-a-week salary, although Chelsea and Napoli have both expressed interest in signing him. 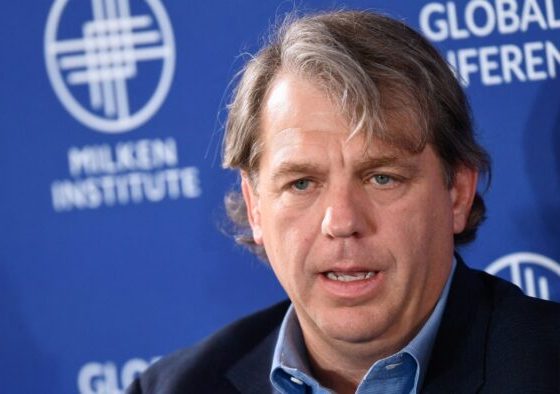 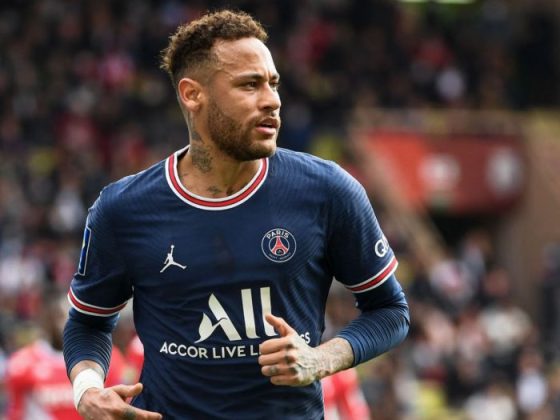