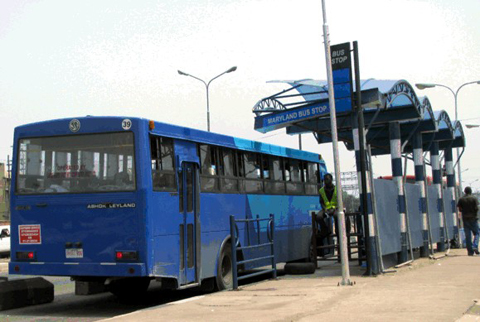 The governor of Lagos State, Mr. Babajide Sanwo-Olu, announced that there will be a flat rate hike for all Bus Rapid Transit (BRT) and Standard routes going forward.

From Oshodi to Abule Egba, the fare would rise from N350 to N450, and from Abule Egba to CMS-Obalende, the fare will rise to N600.

The hike is intended to ensure the viability of the BRT and standard route programs and will take effect on Wednesday, July 13, 2022.

In addition to approving the fare increase, the governor agreed to a proposal for a bailout for bus operating companies (route franchise operators/concessionaires) in order to mitigate the effects of the challenging operating environment, protect private partnership investment, and prevent the end of formalized bus operations in the state.

Due to the current state of the economy and the ongoing rise in fuel prices, the government is also offering assistance to bus operating companies. This is done to guarantee that the passenger’s increment is kept to a minimal.

Despite the fare rise, the government observed that the operators would still receive no support from it because it would not cover the cost of gasoline, which would likely make it difficult for the bus operations to continue.

The Governor also granted the Lagos Metropolitan Area Transport Authority’s (LAMATA) request for the conversion of the current diesel buses in service to the use of compressed natural gas (CNG) as well as a move to more environmentally friendly and economically feasible mobility energy solutions that are cost-effective and maximize operations costs, such as electric vehicles, hydrogen buses, and the development of hybrid energy sources as an alternative fueling for the current Bus Re

In order to secure the sustainability of the BRI operation, these measures are essential in the current global economic and environmental reality, the request states.

Do you believe this to be a positive development?