Governor Bello Mohammed Matawalle of Zamfara State has urged the residents of the State to use the EID EL Kabir celebration to pray for the restoration of peace in the entire State.

Matawalle, who appealed to Muslim faithful to pray fervently for divine intervention, said every effort by his administration to end banditry had failed.

He said that nobody can achieve anything meaningful if there is no peace.

“Peace and harmony are the bedrocks of any meaningful development. And we all must join forces to ensure that these criminal elements are pushed out of the whole system,” he added.

According to him, it was glaring that his administration inherited the ugly development, appealing to the people to consider the security and socio-economic crisis that the banditry activities had brought and design strategies to end the dastardly acts.

The Governor stated this at Maradun town, his country home, where he celebrated EID EL Kabir, calling on everyone, irrespective of religious and political differences, to join forces with his administration to fight the common enemies.

He said that his administration had done everything within its power to end the ugly development but the banditry activities had persisted.

“We have implemented various security measures, established so many security committees but all to no avail,” he said.

According to him, the only solution left in the case remained divine intervention, adding that his administration had applied all strategies but nothing was working in that regard. 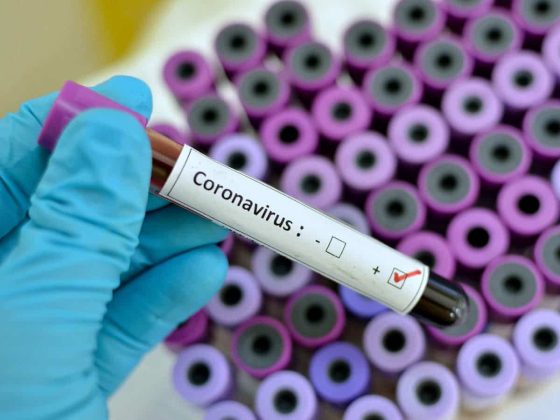