According to activist Aisha Yesufu, a Muslim-Muslim ticket is an insult to justice, parity, and fairness.

A Muslim-Muslim ticket is an affront to fairness, equity, and justice, she said via her Twitter name. The end is in sight. The worst type of impunity exists here. It is disrespectful to Nigerians in the federal republic. This demonstrates their lack of concern for people and their belief that their system is more valuable.

The country is currently being led into a terrible situation by a Muslim who has rallied other Muslims around him in an unjust and disproportionate way. People have been sobbing over this injustice, and now his party is running a Muslim-Muslim ticket! 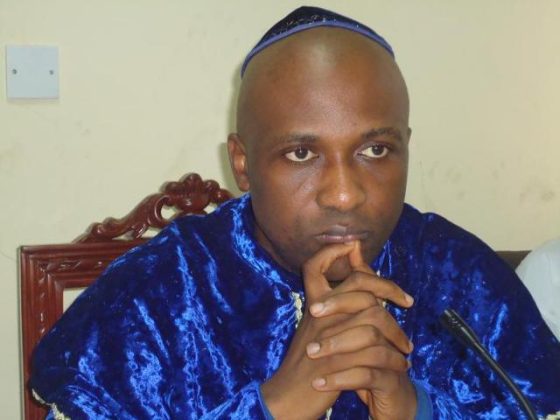 Peter Obi and Kwankwaso are unable to win the presidency, according to Primate Ayodele 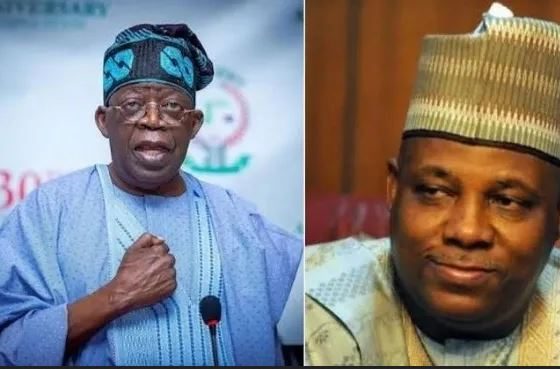 CAN Disagrees With Tinubu’s Selection Of A Running Mate