Another set of Abuja-Kaduna train attack victims have been released by terrorists.

More than 100 days ago, terrorists attacked a train travelling from Abuja to Kaduna and abducted scores of passengers while many were killed during that attack.

On June 12, about 11 of the victims were released while others continued in hostage

Malam Tukur Mamu, Media Consultant to controversial Islamic Cleric, Sheikh Ahmad Gumi who has been negotiating with the terrorists, disclosed the release of additional seven victims on Saturday. 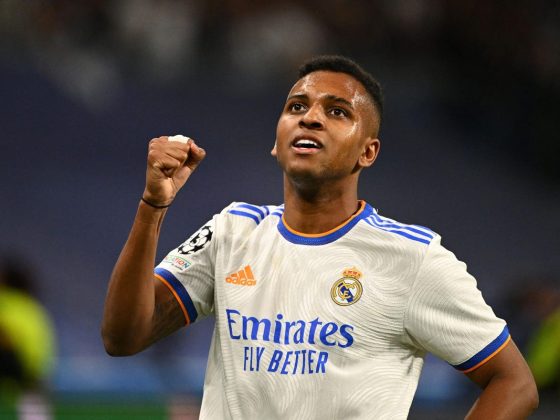 What Ronaldo did to me – Real Madrid forward, Rodrygo