The police have now confirmed the incident and revealed that the couple has died.

The state Police Public Relations Officer, DSP Abimbola Oyeyemi, said in a statement on Sunday, July 3: “The suspect was arrested on Saturday after concerned neighbours reported the incident to the police at the Otun-Akute division.

“The estranged husband, Ponle, was reported to have told many people in the area that his wife had no right to live alone and vowed that no other man would be with her after she left him due to physical abuse.

“The couple was married for three years and resided in Otun-Akute, until the woman, Lateefat, decided to leave him when she could no longer cope with the abuse.

“Mr Ponle was said to have gone to the residence of his ex-wife and threatened to kill her if she did not return to his house.

“Their neighbours explained that the man was fond of beating the woman, at times almost to the point of death. Their fights were said to have become a community matter as the woman was hospitalised on many occasions until she decided to pack out of his house a month ago when she rented an apartment on the same street.”

The police spokesperson said the suspect went to Lateefat’s house last Thursday, June 30, and threatened to burn her alive but she fled.

“Mr Ponle went back to the victim’s house on Saturday night (July 2) and met her praying. He poured petrol on her in the room and set her ablaze, but the woman managed to grab him to ensure they burned together until people intervened. They were rushed to a nearby hospital where the woman was confirmed dead.”

The suspect, who was handed over to the police, later died. 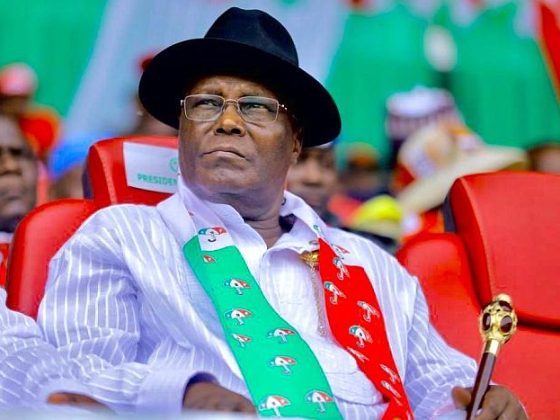 PDP Is Not Divided, Atiku Declares 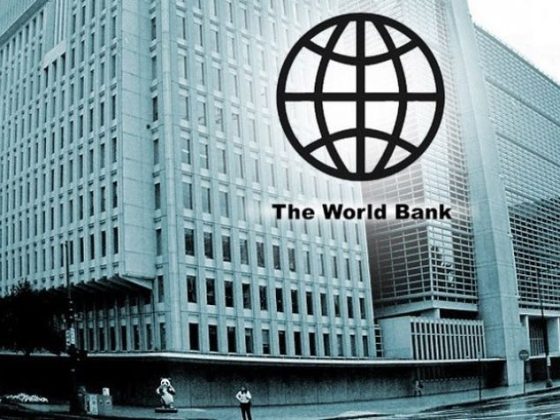 According to the World Bank, Nigeria’s response to inflation is inadequate