Both Burna Boy and Davido are having a rather low-key year thus far.
That’s because they each only released one single during the previous six months. With so much competition, it’s challenging to maintain your position at the top with just one song.

However, their names haven’t disappeared from musical discussions, and they remain important figures in today’s broad music business. Of course, that’s just a result of their busy schedule.

The most astounding thing Burna Boy has accomplished this year is not even his lead song from his upcoming album, “Last Last,” which will be released in less than two weeks. That was his rendition of Asake’s No. 1 song, “Sungba.”

Burna Boy made that song a true smash, and his work on that track is unmatched. This was a much awaited one.

Similarly, Davido’s “Stand Strong” single wasn’t his most spectacular performance of the year. Not at all, no. His contribution to Young Jonn’s “Dada” would be that.

Young Jonn, an unlikely star, has emerged as the center of the rebuilding of Chocolate City, and Davido has assisted in his achievement of his first significant hit.

On the one hand, Davido is one of the best musicians anyone can include on their tracks since he consistently improves on a success. Burna Boy, on the other hand, is just a generational talent, whether he is singing on his own song or giving someone else a verse.

Consider this. Without that Burna Boy remix, “Sungba” wouldn’t be as popular as it is right now. The same can be said about Young Jonn’s “Dada.” Burna Boy and Davido are the MVPs of 2022 as a result.

- ADVERTISEMENT -
SEE ALSO:  Chris Brown says, "Wizkid has been my friend for over 15 years

Which of their performances, however, is superior? Is it Burna Boy’s polished performance of Asake’s hit? Or Davido’s electrifying and enthralling verse from “Dada”?

I’ll let you all make that decision, though.

Who Performed Better on the “Sungba” Remix by Burna Boy or the “Dada” Remix by Davido?

Release Of A New Song By Fireboy And Asake 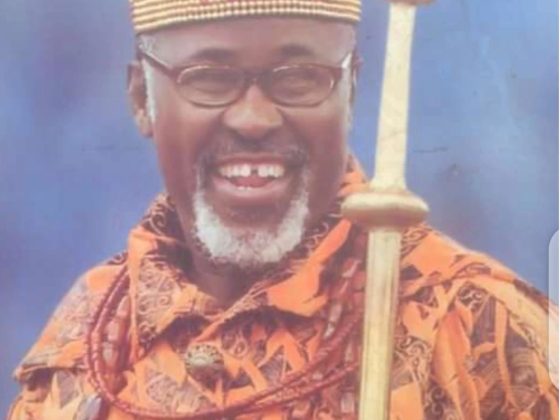