Hope Uzodimma, the governor of Imo state, has said that numbers are important for a political party to win elections.

Since Bola Tinubu won the All Progressives Congress (APC) presidential nomination, people have been worried about his running mate’s political zone and religion.

In response to the controversy over a possible Muslim-Muslim ticket, Uzodimma said that “spread is very important to be able to get votes.”

On Tuesday, the governor held a press conference at the presidential villa to talk about the problem.

“Spread is very important if you want to get people to vote for you. So, if I were a candidate, I would choose my running mate based on what I would do to get the votes I need to win the election, he said.

“So maybe I’ll start with the nomination, the race, or the number of followers. In this business of democracy, I think the most important thing is the number. And there are some things that, as a country, we shouldn’t talk about in public. Things that could cause division and hurt the country as a whole shouldn’t be pushed.

“That doesn’t mean I won’t remember where I’m from, but it does mean I have to be careful about how I use where I’m from when making national decisions.” That’s very important.”

Soyinka, a professor of dermatology in Nigeria, has passed away 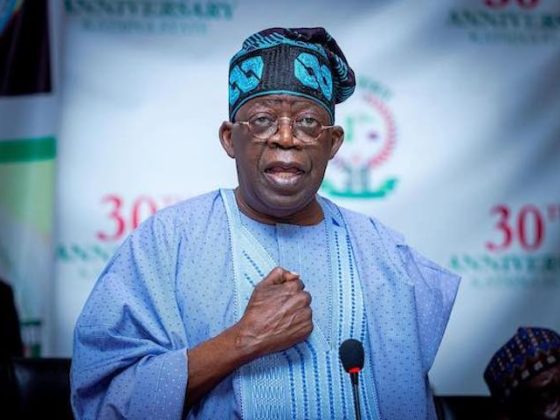