The Defence Headquarters says troops have in the last two weeks, eliminated no fewer than 89 terrorists in different operations across North West and North Central theatres of operation.

The Director, Defence Media Operations, Maj.-Gen. Bernard Onyeuko, said this at the bi-weekly news conference on the operations of the armed forces, on Thursday in Abuja.

He said the troops also eliminated two marauding terrorists at Maigora in the Faskari Local Government Area of Katsina.

According to him, the Air Component carried out air interdiction on June 22 at Kofar Danya Village in Bukkuyum Local Government Area of Zamfara, following a report about a planned attack by terrorists on the village.

He said the air component mobilised to the location and sighted over 150 terrorists converged under thick vegetation and engaged them with heavy bombardment which destroyed their camp.

He explained that credible feedback from locals around Kofar Danya disclosed that over 82 of the terrorists suffered heavy casualties as many of them were neutralised while others sustained injuries.

He said the trailer with registration number ABUJA KWL 846 XB was intercepted along Udei-Makurdi Lafia road at Udei in Guma Local Government Area of Benue.

He said all the seven persons on board the vehicle were apprehended and handed over to relevant authorities for further action.

The defence spokesman added that the troops had arrested a suspected gun runner who specialised in leasing arms to kidnappers and other criminal elements in Taraba.

Items recovered from the suspect include four cell phones and the sum of N74,340.

He added that at Zaki Ibiam, troops conducted raid operations at a kidnappers hideout in Maraba, Ukyongu Ityuluv ward of Ukum Local Government Area of Benue.

He said a 65-year-old suspect and his wife, believed to be bandits’ collaborators, were arrested.

“Similarly, on June 24 troops on clearance patrol arrested four suspected kidnappers at Igumale Council Ward of Ado Local Government Area and handed them over to the Police for further necessary action,” he added.

The defence spokesman said the troops also eliminated three bandits during a raid on their hideout at Mbahuwuhe village in Utange council ward, Katsina-Ala Local Government Area of Benue, on June 26.

Under Operation Safe Haven, he said that troops arrested two suspected gunrunners at an operation at Zawan and Du communities in Plateau. 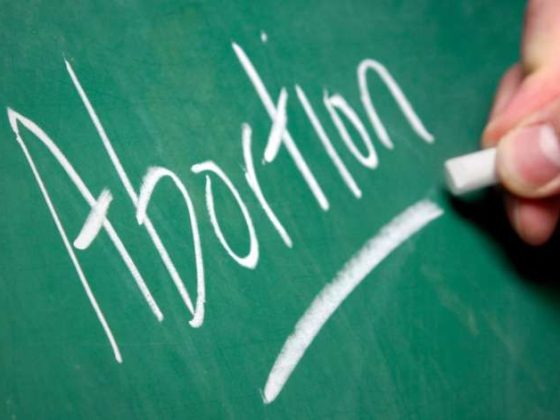