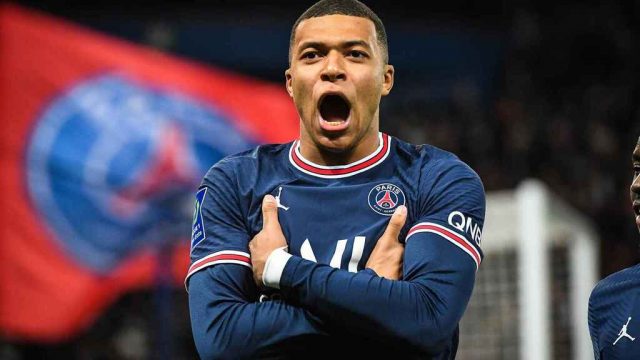 Mbappe turned down a move to Real Madrid from PSG last month, despite being linked with the LaLiga champions for quite some time.

Speaking to Marca, Sanchez said that Mbappe was likely under tremendous pressure to stay at PSG, adding that it was not because of money.

“It’s very difficult to answer you, because I’m not in his head, in his brain, nor am I him. But if I sense that he didn’t say no to Real Madrid, but he told Real Madrid to wait for me a little bit,” Sanchez said.

He added: “Because he has so many pressures, so many external situations, and maybe even family members have pressured him and influenced his decision to (not) choose Real Madrid, but later on, it was his wish, it was his illusion, it was his dream, but that dream, as he said, well, the dream can wait a little while.

“I think he is showing signs that he wants to go to Real Madrid, but now, because of political issues, social issues, economic issues, I don’t think they are, because he was going to earn a lot of money at Real Madrid, as he is going to earn a lot of money at PSG, so it is not because of money, but rather, he has not said no to Real Madrid, rather he said, I cannot betray other types of situations that are stronger than money. You have to understand that.”