The Presidential candidate of the All Progressives Congress (APC), Bola Tinubu, has met with five of the aspirants in the presidential primaries held in Abuja.

Naijaloaded reports that Tinubu met with his fellow contenders in a bid to reconcile aggrieved members and form a formidable team ahead of the 2023 general elections.

The former Governor of Lagos State won the APC Presidential primary by a landslide on Wednesday with seven aspirants stepping down for him.

On Thursday, Tinubu met with Lawan, Bello, Akpabio, Amosun, and Amaechi in Abuja, data after the APC Special Convention.

See some of the photos 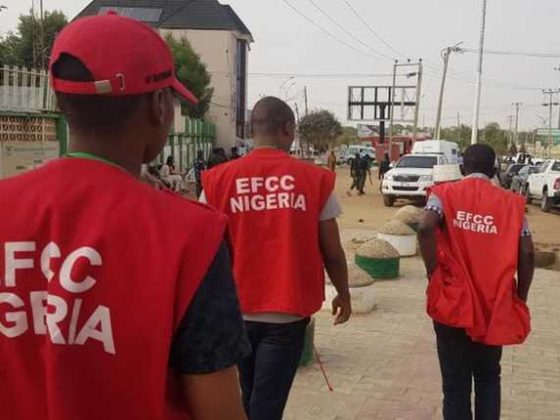