Osimhen’s four goals against Sao Tome was his 15th strike in 22 appearances for the Super Eagles.

Osimhen is now just a goal behind Odion Ighalo (16).

The Napoli star is still miles away from catching the late Rashidi Yekini’s 37-goal haul for the Super Eagles. 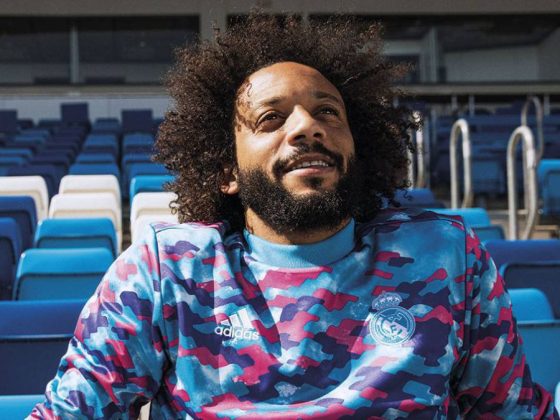 Real Madrid: I’ll never forget what Raul did to me – Marcelo